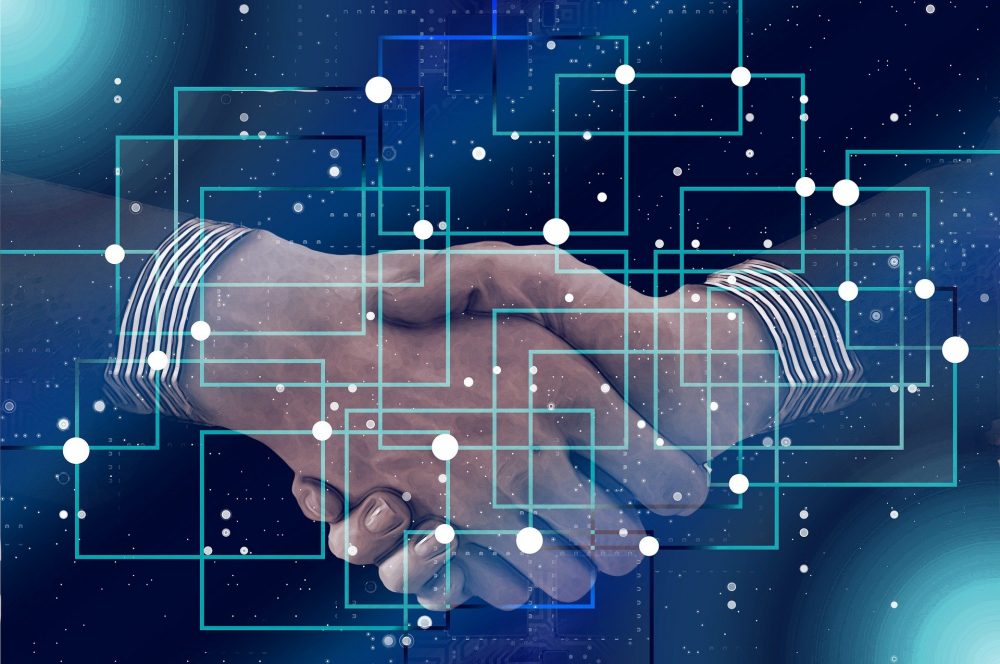 A marketplace based on the most up to date research

Europe’s new digital geospatial data marketplace will be built on the latest scientific research and developments. Martijn de Heus, Kyriakos Psarakis, Marios Fragkoulis, and Asterios Katsifodimos – all researchers from the TU Delft in the Netherlands recently won the Best Paper Award at the ACM International Conference in Distributed and Event-base Systems (ACM DEBS)! 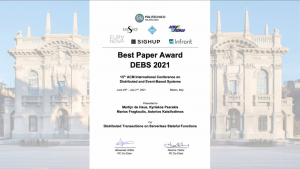 Nowadays, serverless computing is the fastest-growing cloud services segment. The most prominent one is the Function-as-a-Service (FaaS). With it users write functions, and the cloud automates deployment, maintenance, and scalability. Although FaaS is a good fit for executing stateless functions, it does not adequately support stateful constructs like microservices and scalable, low-latency cloud applications, mainly because it lacks proper state management support and the ability to perform function-to-function calls. Most importantly, executing transactions across stateful functions remains an open problem.

Up to 34% more transactions per second

The awarded paper has been published as “Distributed transactions on serverless stateful functions” in line with DEBS ’21: Proceedings of the 15th ACM International Conference on Distributed and Event-based Systems in June 2021. Further details are available here:

Opertus Mundi in the spotlight at the Geospatial World Forum 2021